NORMAN, OKLA. – Therese Hession of Ohio State and Ryan Hybl of Oklahoma will coach the United States while the International side will be led by Herb Page of Kent State and Canada and Anne Walker of Stanford and Scotland at the 2018 Arnold Palmer Cup. Held at Evian Resort Golf Club, the 2018 event will be the first played under the expanded format to include men’s and women’s USA collegiate golfers against the counterparts from around the world. The annual Ryder Cup-style competition will be played July 6-8.

Arnie’s Army Charitable Foundation is excited about the next chapter of the Arnold Palmer Cup beginning this summer at Evian Resort Golf Club.  We’re pleased Therese, Ryan, Herb and Anne will help usher in this new era in the matches and promote the positive attributes of the game to the next generation of golfers.”

Hession has served as head women's golf coach at The Ohio State University for the past 26 seasons. She has led Ohio State to 10 Big Ten Championships, including back-to-back-to-back in 2014-16 and seven of the last 16 overall. Her Buckeyes advanced to the NCAA Regionals in 24 of the last 26 years (23 straight), making 16 NCAA Championships appearances. Last season Ohio State advanced to the NCAA quarterfinals.
Hession was inducted into the Ohio State Athletics Hall of Fame in the Class of 2015 and has been named National Coach of the Year twice. Hession has been tabbed as Big Ten Coach of the Year on seven occasions. A former president of the Women’s Golf Coaches Association, she was inducted into its Hall of Fame in 2004. That organization also tabbed her as a the 2010 Gladys Palmer Meritorious Service Award and 2005 Founders Award recipient.

Hybl will become the first United States Arnold Palmer Cup participant to serve as head coach in the matches. He led Oklahoma to the 2017 NCAA title, the second in program history. Named Sooner head coach on June 22, 2009, Hybl took over a program that finished 10th in the 2009 Big 12 Championship and inside the top nine just once that spring, and has guided it to the three best single-season scoring averages in school history and to the NCAA Championships each of the last seven years. OU is one of just five teams to reach the national tournament in each of the past seven years, joining Illinois, Texas and Southern California.

Competing in the last Arnold Palmer Cup to match the United States against Great Britain & Ireland, Hybl helped lead Team USA to 15.5-8.5 victory in 2002. He posted a record of 1-1-2.

A fixture on the Kent State campus since arriving as an undergraduate three-sport student-athlete in 1970, Page has led the Golden Flashes golf program for 39 years. He has led Kent State to 21 Mid-American Conference titles and garnered 22 MAC Coach of the Year awards. Additionally, Page has led Kent State to 28 NCAA regional appearances and advanced to the NCAA Championship 18 times. The Flashes have made an appearance at Nationals in five of eight seasons from 2010 to 2017. In 2017, Kent State set a new program record for scoring average at 285.56 and recorded 687 birdies and 29 eagles, both far and away the best numbers ever at the school.

The WGCA National Coach of the Year and Pac-12 Coach of the Year in 2015, Walker was named Director of Women’s Golf at Stanford in 2012. In five seasons, she has guided the Cardinal to five consecutive NCAA Championships berths, three straight appearances in the national semifinals, and the program's first NCAA title in 2014-15. Under Walker, Stanford has captured 18 full-field victories and has produced 13 All-Americans.

In 2016-17, Walker's squad was ranked No. 1 in the country for most of the season and won a program record five tournaments. The Cardinal advanced to the NCAA semifinals. In 2015-16, Walker's team came within a putt of repeating, advancing to the finals of the NCAA Championships.

About Arnold Palmer Cup
The Arnold Palmer Cup was co-founded by Arnold Palmer and The Golf Coaches Association of America (GCAA) and began at the Bay Hill Club & Lodge, Orlando, Fla. in 1997. The event is a Ryder Cup-style tournament featuring the top male university/college golfers matching the United States against Europe. In 2018, the participants will include corresponding women golfers who will be added to both the USA and International teams and will thus become the only major tournament which features men and women playing side-by-side as partners.

About Arnie's Army Charitable Foundation
It all began in the 1960’s when Arnold Palmer’s go-for-broke style of golf bolstered a legion of fans, coined by the press as Arnie’s Army. Palmer's charisma and unfailing sense of kindness and thoughtfulness endeared him to millions around the world. Over the past four decades, the Palmer family have contributed time and resources to support their passion for helping others and in so doing have made a profound impact on many lives. Founded in 2015, Arnie’s Army Charitable Foundation has been entrusted to continue Arnold Palmer’s legacy of philanthropy by positively impacting and empowering children and strengthening our communities by investing in health, wellness, and the environment. For more information, or to join Arnie's Army, please visit ArniesArmy.org or contact 407-876-3944. 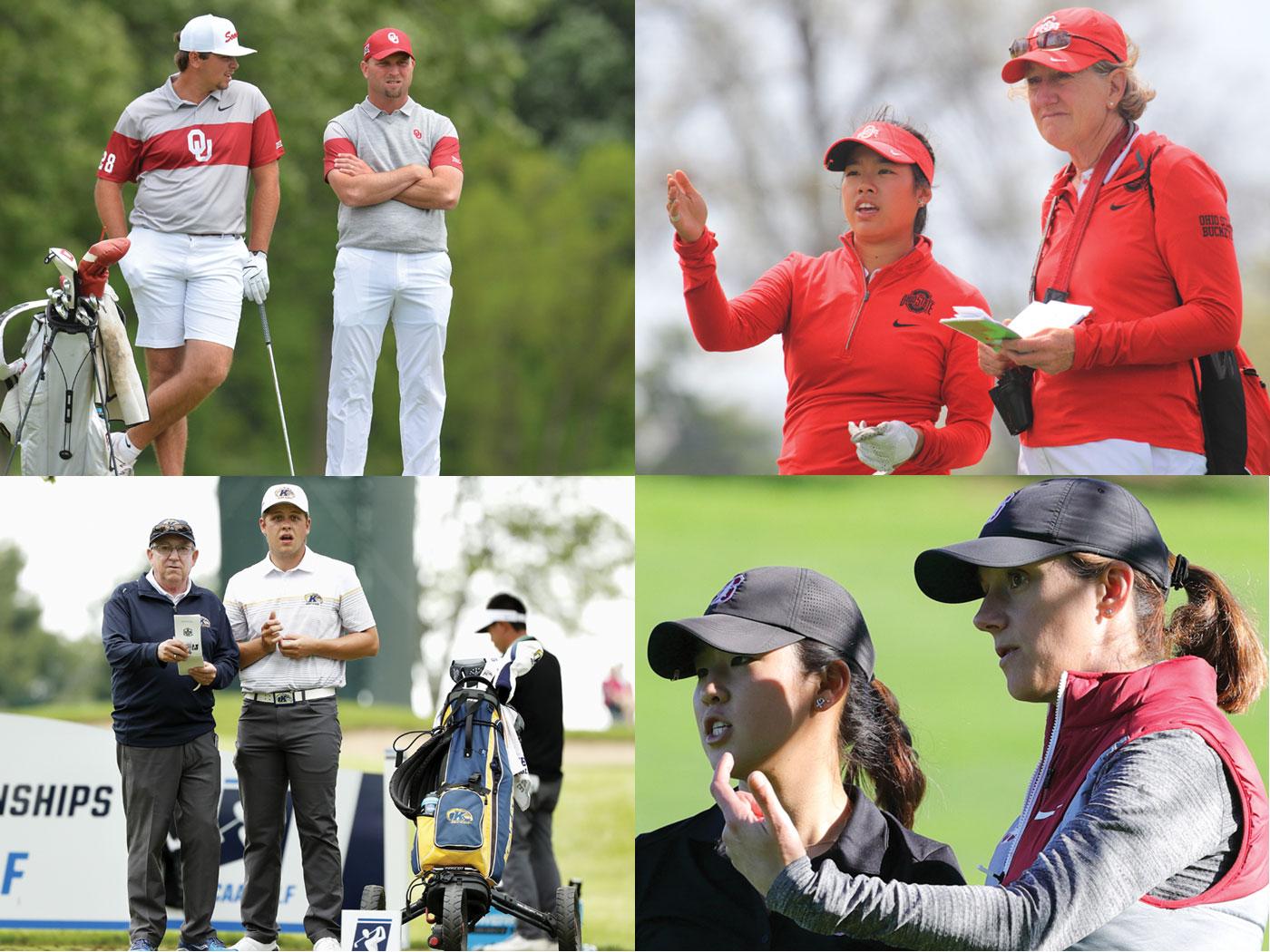